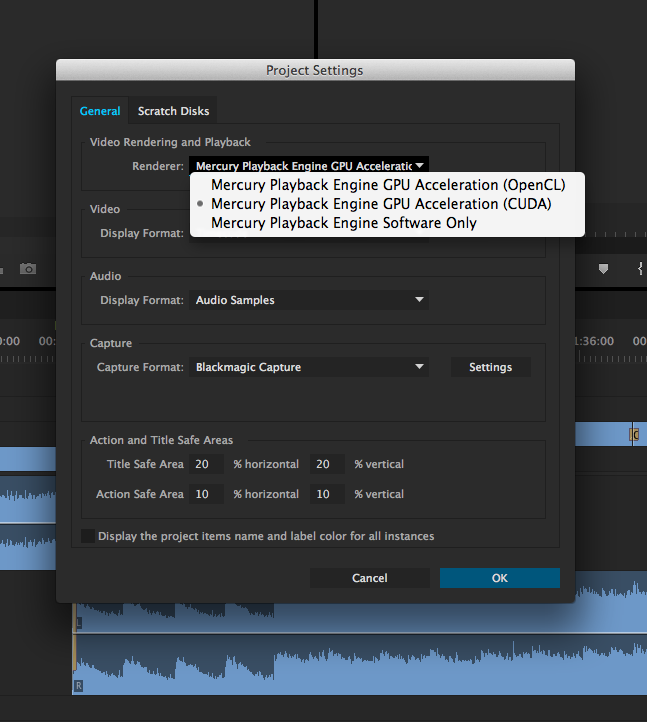 Happy holidays.  So I just updated my PPro to the lasted version as I saw a news blast they had released an update this week to build 8.2.0.  I tried an earlier v8.1 pre build 65 version and it had really bad playback – very choppy.  All excited, I launched the new version… and……. CRAP!!!!!  same thing.  However, I did catch something that I maybe didn’t see before:  Once you have updated to the latest version it appears the playback engine defaults to OpenCL instead of CUDA for accelerated playback and rendering.

I also did a quick export with matching sequence settings and it went about 3x speed.  Conversion to H264 was pretty slow taking roughly 16 minutes for a 2 minute piece.  1920 x 1080 30p  5D/GoPro mixed footage.

Well, I hope this helps a little.  I was searching for a while for this and got close but never saw anything about the playback engine.  I did the rollback to 8.0.1 once last time but now I’ll stick with the newest version as it seems to be working =)
Merry Christmas and Happy Holidays,
TDTrey