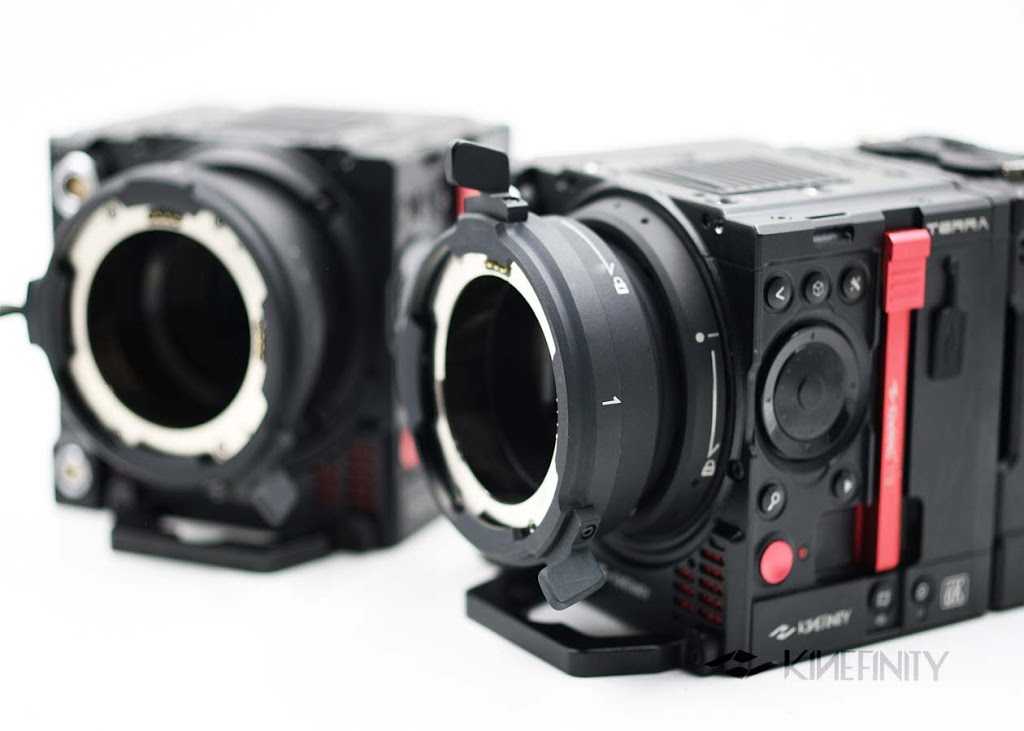 On the eve of NAB 2018 I wanted to pose the question: who is Kinefinity?

In the last few months I’m finally getting requests to shoot 4K.  I love my Fs5 but wanted to look at additional camera options moving forward.  I keep running into reviews and introductions to the Kinefinity Terra 4K.  I remember the KineMINI from a few years ago but hadn’t really followed up on their progress – here’s my usual WOW!  They have really put their foot on the gas in the last year.

Kinefinity seems to be on the right track ticking all the boxes for what independent film makers are looking for: 4K, ProRes, SSD media, interchangeable lens mounts, off the shelf batteries, good color science, price and the list goes on. 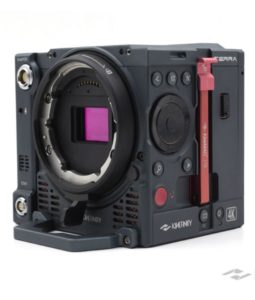 The Terra 4K and 6K have been getting good reviews by ProAV, Philip Bloom and others for several months.  Now they have announced a full frame version called the MAVO slated for release later this year – very interesting. 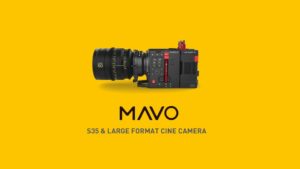 The cameras appear to offer a host of accessories and rigging depending on the package you wish to buy: 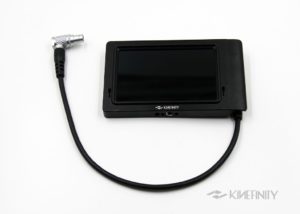 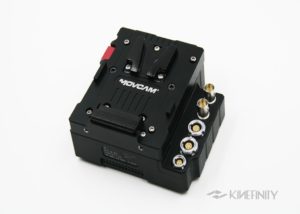 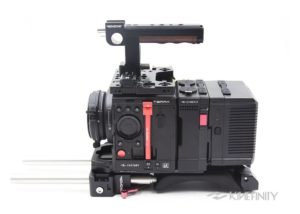 The Kineback seems to be the real star as it offers XLR ports, SDI outputs and additional power taps.  Other features are a EF lens adapter that has a built in electronic ND system similar to the electronic ND on the Sony Fs5.

The company is based in China and at the moment are the only point for purchase and service.  However, ProAV in the UK are in the process of setting up a department to sell and service Kinefinity for the majority of the UK later this year.  All work will be done locally and this will help cut down on the turn around time for sales and service.

Just my two cents on this NAB eve.  If you have a chance to check out the Kinefinity booth, C11742 please post a comment and let me know what you think. I’d love to hear from you.