Skip to content
Here’s the scoop on my first real outing with the Canon 5DmkII. My friends in the Sam Morrison Band are playing a fund raiser to help support the cure for Diabetes. It’s a Harley ride called Rip’s B.A.D. Ride (Bikers Against Diabetes) held in Irvine each year. This year it’s on Sunday June 13th at Oak Canyon Park. The band felt that attendance needed a little push this year and asked if I would help them with a “quicky” PSA talking about the ride and American Diabetes Association’s cause — I said sure.
The plan was to shoot 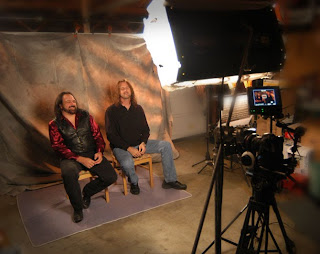 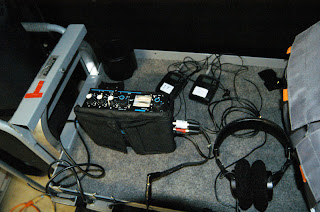