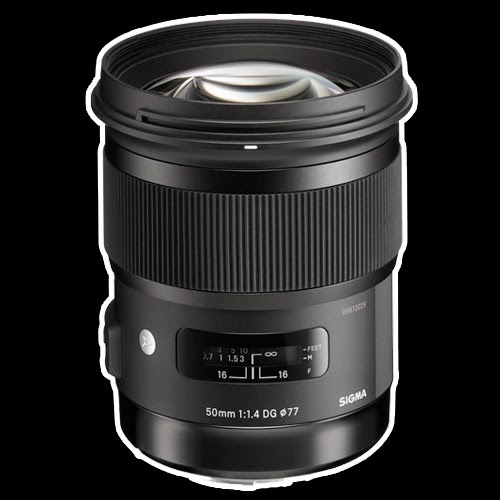 I just picked up my new Sigma 50mm ƒ1.4 DG HSM Lens from Samy’s Cameras on Monday – Wow!!!  I’ve been waiting for it to come on now for about 2 months and it was worth the wait.  All the research I’ve done says this is one of the sharpest lenses to come along in a while and they are right. 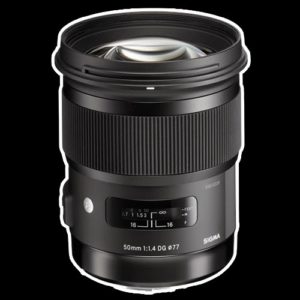 So of course I wanted to shoot an image as soon as I got it and had 2 choices; the cats or the bird feeders ( man!! I’m getting old =).  So forgive the not so scientific photos… I will post some real shots and video as soon as I get a chance.

Along with the lens I added a cool little focus gear from DLC called a DL-V/Band. 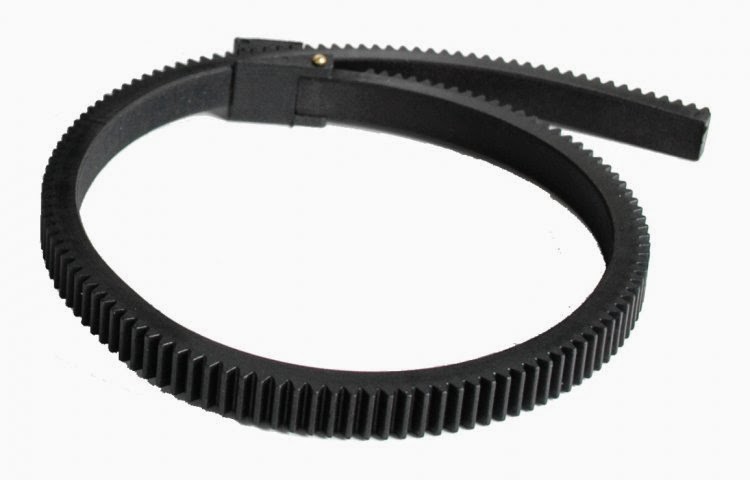 It went on really easy and is nice and snug. Not too much extra hanging over to catch on the camera rig.  Smooth feel with my Chrosziel follow focus.  $15 USD.

All in all a nice ad to my kit.  I was holding out for a Rokinon 50mm Cine lens but as they seem to never want to make that lens (rumors be damned!!!!) I thought it’s time to make a move.  Stay tuned and I’ll post some more info as I discover it though use.

Until next time, Good shooting 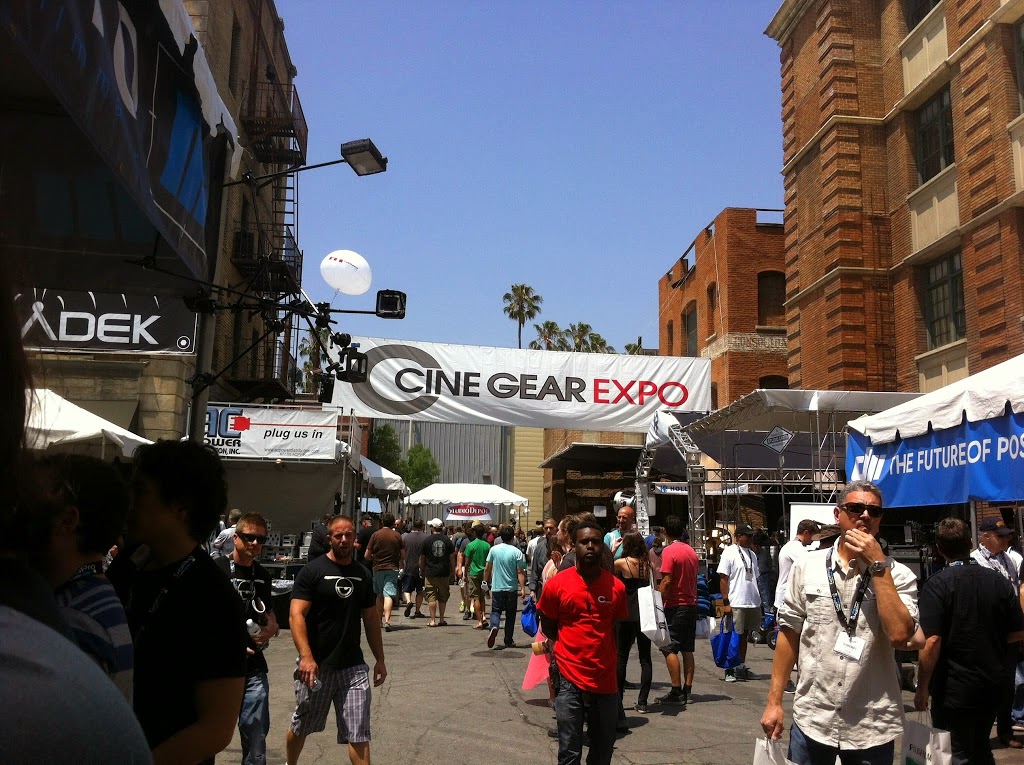 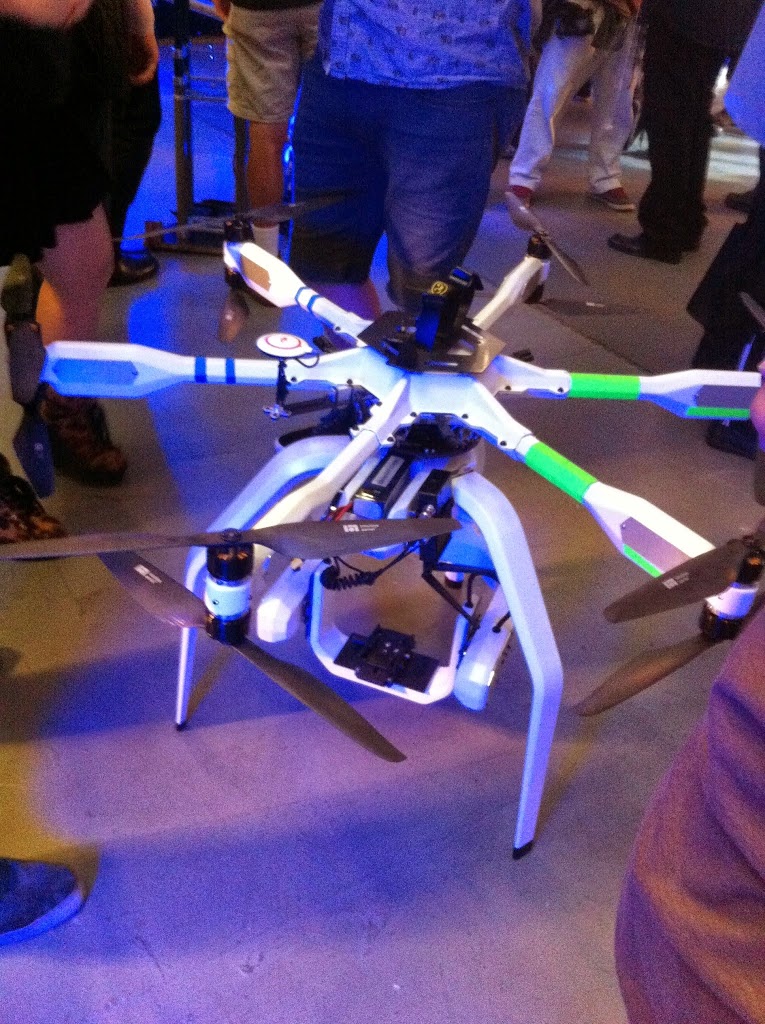 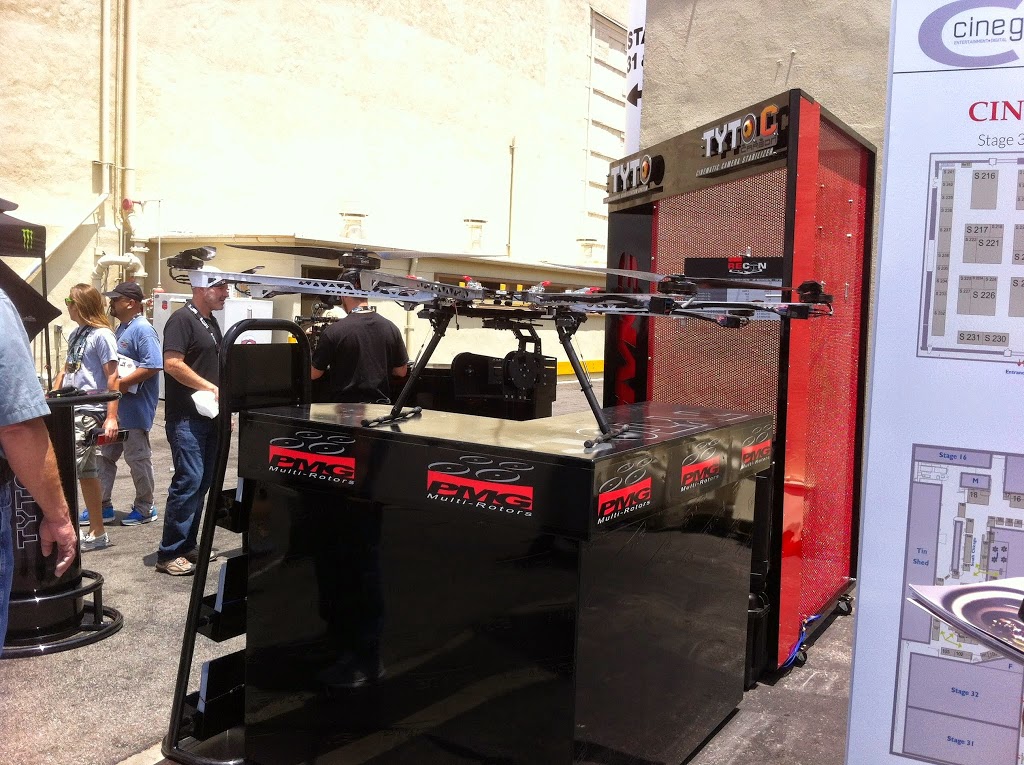 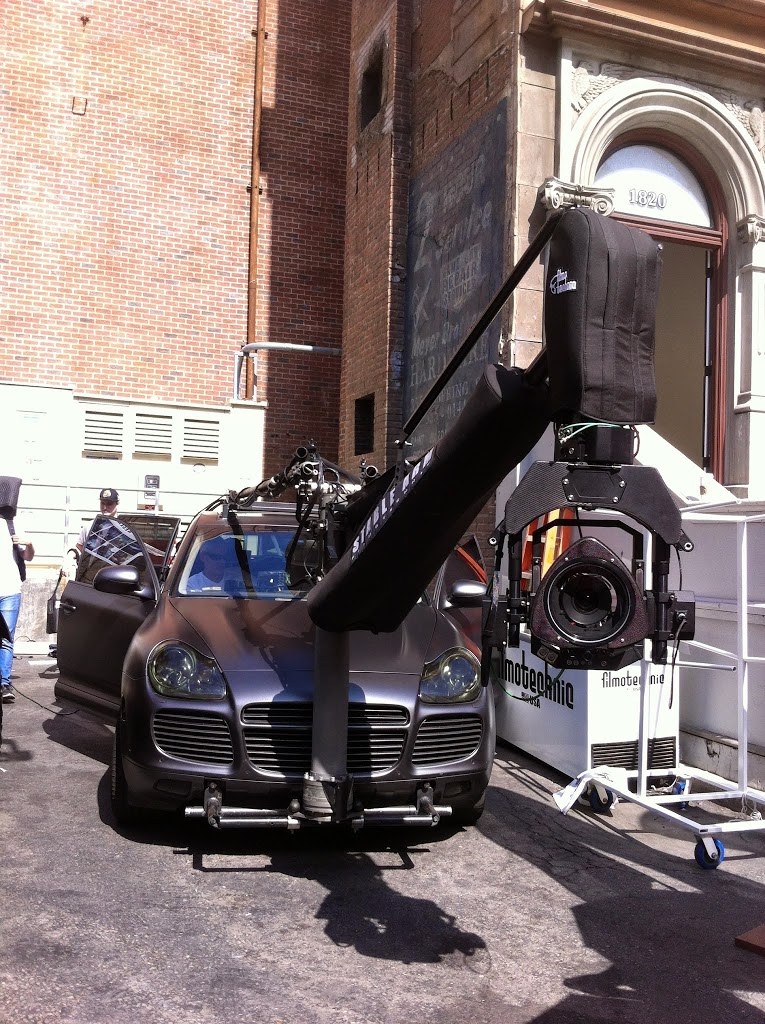 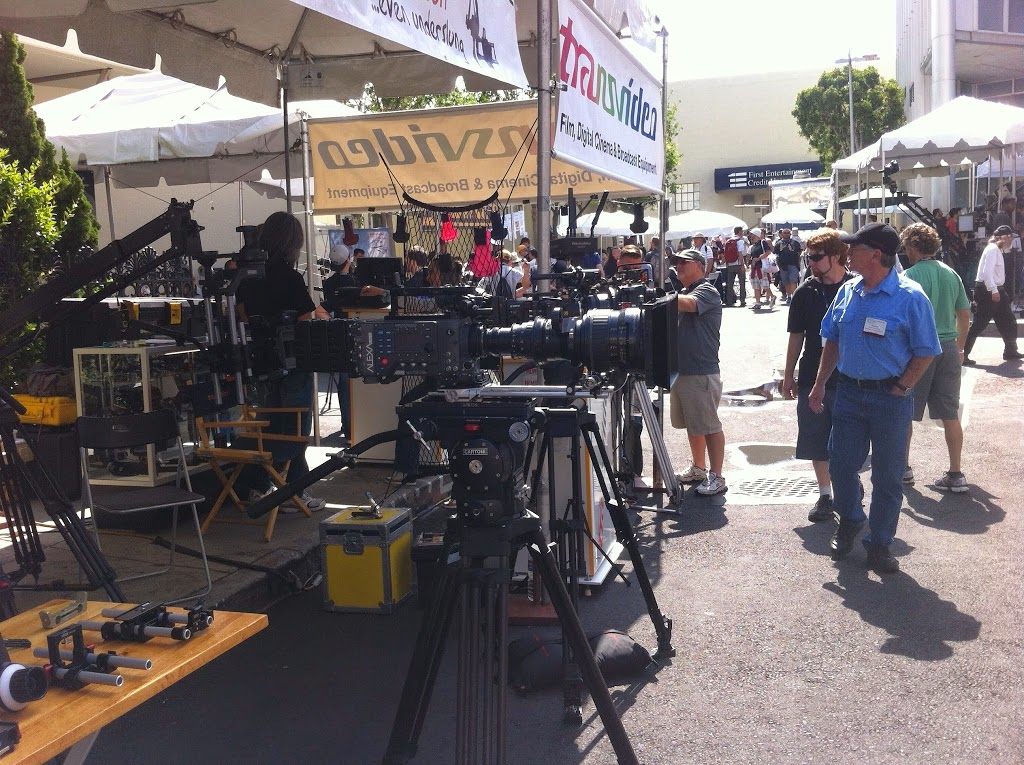 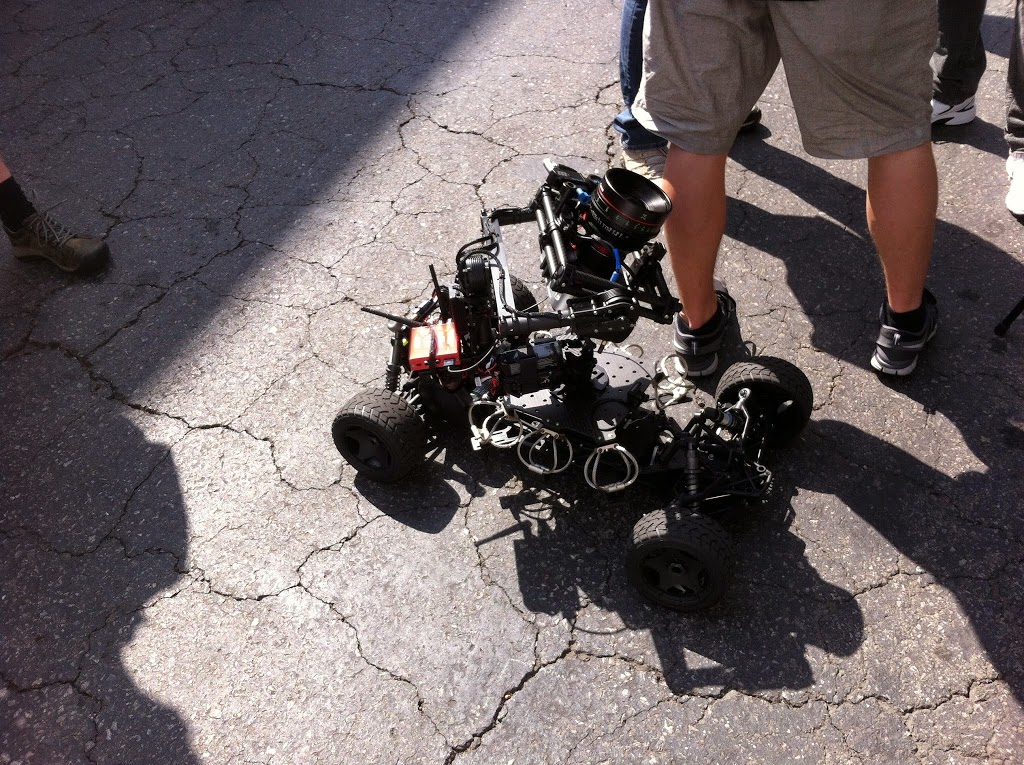 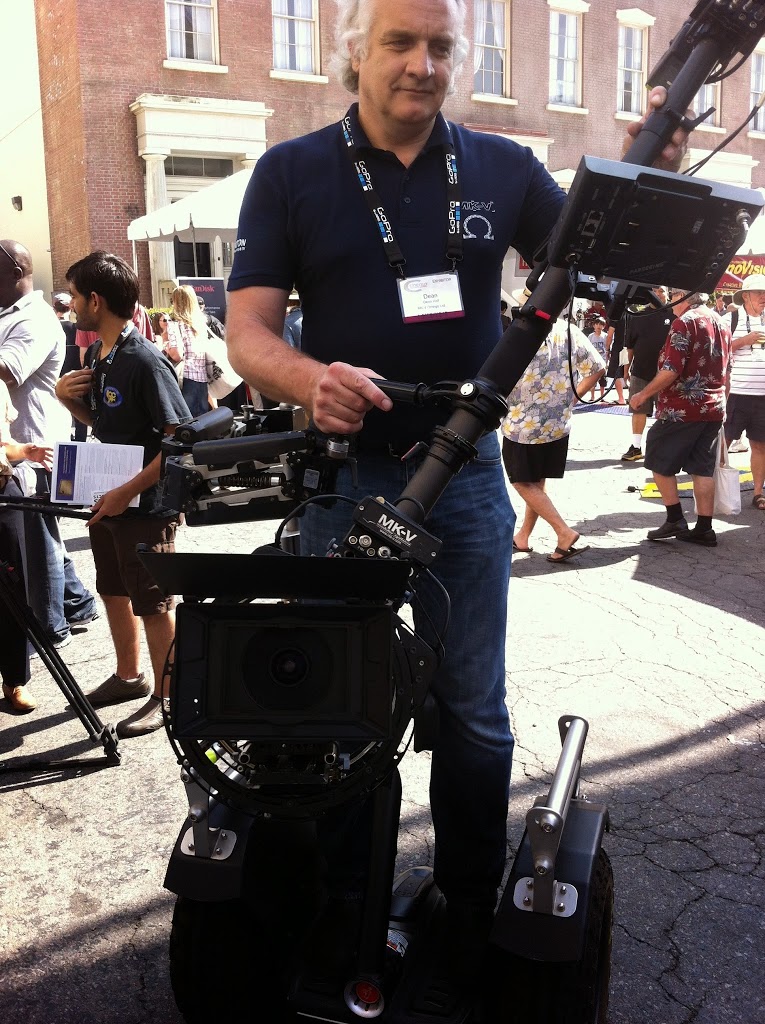 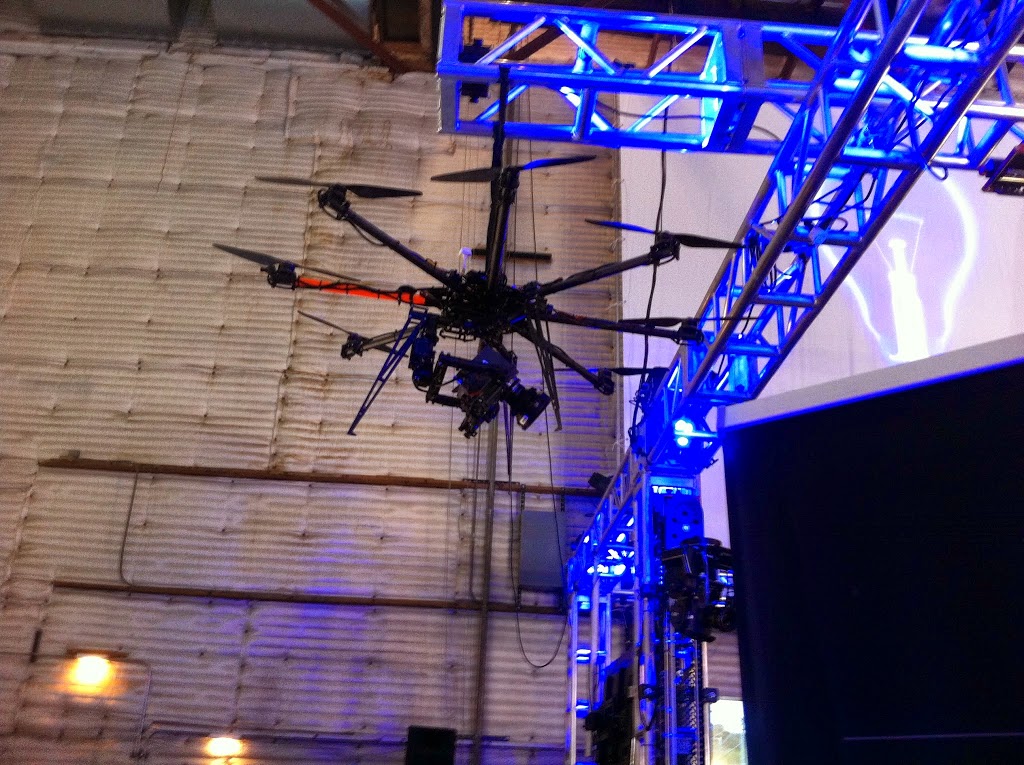 TDTrey
What a great monitor….  The End
OK, ok. Maybe a little more is needed =)
Earlier this summer I was prepping a project and the DP had asked for a larger monitor with a really good sun shade.  I was using an older 5″ HDMI monitor.  We were shooting on my 5D3 and were going to be on the move over the 5 days of shooting.  So I started looking at my options.
I had checked out the SmallHD AC7 and it’s bigger brother the DP7 at CineGear and was very impressed.  Both monitors had a really nice look and feel and were well built.  I’m very partial to the way SmallHD handles their focus assist features.  The peaking in these monitors reminds me of the peaking in my old BetaCam cameras.  When you’re on, you are on!! and you can see the focus plane coming/going as you are rolling through focus.  Really helpful with DSLR shooting. The 5D3 staying in HD during recording is also very nice.

So as I said I was going to be in the field (or actually on an island) for 5 days shooting mostly “Run and Gun”.  We weren’t going to be able to charge batteries during the day and the rig had to be really light and nimble.  Pictured here is my Hand Held rig: 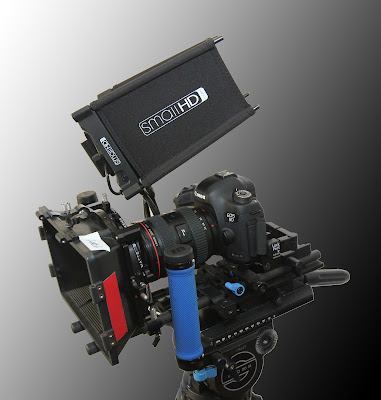 I found the easiest thing was to set up the 5D3 on a Manfrotto raiser with 12″ rods and use a Ultralight 15mm rod accessory to add the monitor via a cine arm.  (Say that 3 times fast =)  This put the monitor almost right over the camera body and still left access to the battery door and CF card slot.  To keep the weight down I used the Canon battery plate from SmallHD.  This allowed me to use all the same batteries for the monitors and cameras.  In this config we really didn’t need a follow focus and normally left the mattebox off as well.  At night we could run without the sunshade leaving a much wider angle of view for the shooter and any one around him.  I didn’t have it at the time but have since added a LockPort to protect the mini HDMI connection on the side of the camera.

The monitor was flawless.  The HDMI port is on the bottom so it was very easy to run the cable under the lens and straight up into the monitor.  It is very light weight.  The screen is quite bright and clear.  The shade helped the daytime shooting immensely.  We could make it about 4 hours on one pair of batteries. ( the plate is set up for 2 batteries to run together extending the over all running time.)  When the batteries are down to about 10% the screen changes to the AC7 logo and starts flashing.  (Can’t miss that warning =)  Pop two fresh batteries on and you are ready to go another 4’ish hours.  You can get a variety of different battery plates to match your kit batteries and needs.

The menu is easy to navigate and has a dial entry approach along with two assignable button for shortcut features and menu functions.  There are a number of guides that can be assigned as well as false color, etc.  Truly a well thought out monitor.

Well just my first impressions of the monitor.  Very happy.  It now lives in the 5D3 bag.  I’ll give an update as I use it more this year.  Thanks again for reading my post.

Until next time, Good shooting